LAHORE: The Pakistan Democratic Movement’s long march against the government will be held after Eidul Fitr.

PML-N leader Rana Sanaullah while talking to newsmen said that   the decision to postpone the long march was wrong, only  march time has been extended till after Eidul Fit due to corona pandemic.

“We should have continued the long march, the cancellation of the long march was wrong. But we will sacrifice them the PTI government before Eidul Azha,” he said.

He said that PPP was not in favor of resignations and it was thought that maybe PPP avoided resignations because of the Sindh government.

Sanaullah said that the parties had suggested that resignations be made from the National Assembly first, adding that they would resolve their differences by sitting down.

The PML-N leader said that the PDM will reorganise and announce a long march, get rid of the “gang” of the country and sacrifice the PTI government before Eid sacrifice.

“PPP has a stand of its own,” he said, adding that the party had gone to the Central Executive Committee and it is hoped that after PPP’s decision, the PDM will reconcile.

A day earlier, JUI-F Chief Maulana Fazlur Rehman had said the long march planned by the PDM will likely take place after Ramazan.

The long march, meant to oust the PTI-led government, was earlier planned on March 26 but had to be postponed after the PPP asked for some time to deliberate over the decision of resigning from the assemblies.

Rapist Abid and Shafqat sentenc to death by ATC 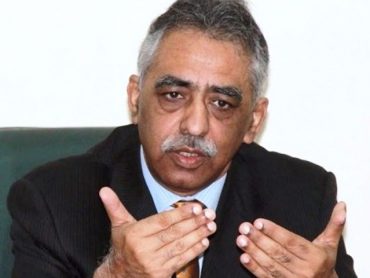 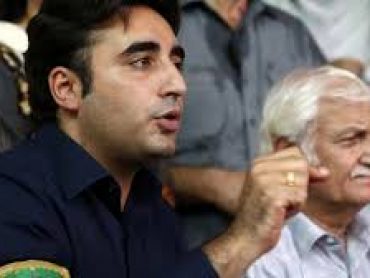 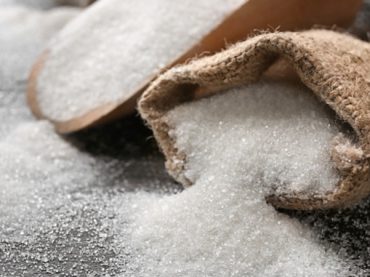 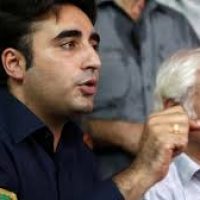