The two leaders, during the meeting, will finalize strategy for ‘Azadi March’, said Marriyum Aurangzeb.

She further said that Shehbaz Sharif will announce the final strategy regarding Azadi March in a press conference after the meeting.

It may be noted that Maulana Fazlur Rehman’s ‘Azadi March’ and sit-in has created a dilemma for Sharifs, whether to participate in the protest or not?

The matter also revealed a gulf between Sharif brothers and the PML-N ranks.

According to sources, Shehbaz Sharif, who is President of Pakistan Muslim League-Nawaz (PML-N), has apprehensions about some ‘hidden agenda’ behind the protest announced by Fazlur Rehman, the chief of major religiopolitical party Jamiat Ulema-e-Islam-Fazl (JUI-F) against the sitting government.

Shehbaz Sharif has decided to consult over the matter with his elder brother and jailed party supremo Mian Nawaz Sharif.

According to the party sources, Shehbaz Sharif will meet Nawaz Sharif at Kot Lakhpat Jail within a few days to consult over the matter and announce a final decision over the matter.

The PML-N in an earlier meeting had decided to let the party’s jailed supremo Nawaz Sharif to take the decision over the issue.

JUI-F chief Maulana Fazlur Rehman had announced that his party will begin its anti-government movement on October 27 and the marchers will reach capital city Islamabad on October 31. 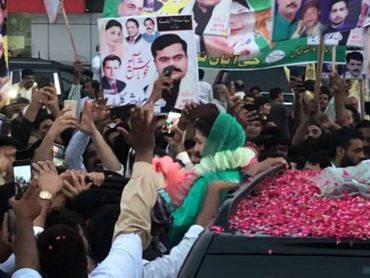 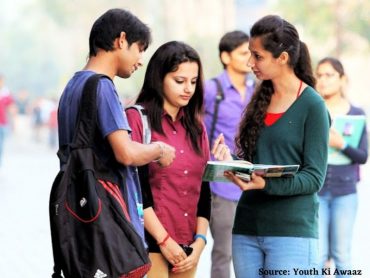 US has rescinded its plans to deport foreign students whose courses move fully online. 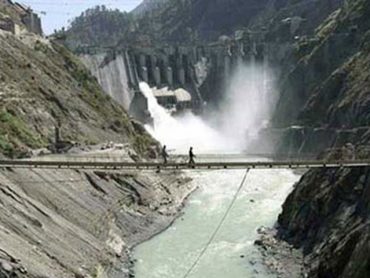 Diamer Bhasha Dam Project, with a financial outlay of Rs 1406.5 billion would be completed by 2028. 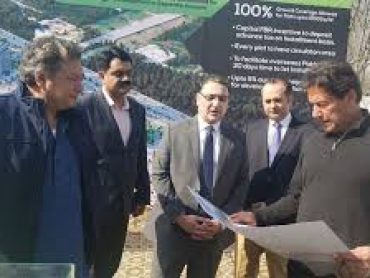 Construction of Diamer-Bhasha Dam will be a window of development for the people of GB.says Imran Khan