The Indian Army has tested in the desert terrain of Rajasthan the military concept of ‘Air Cavalry’ that was used by the US Army to locate and assault enemy ground forces during the Vietnam War. 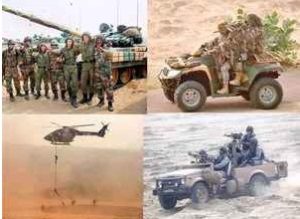 To enhance its defence capabilities, the Army tested the concept under which weaponised helicopters carry out combined action against the enemy in coordination with tanks and mechanised ground forces. 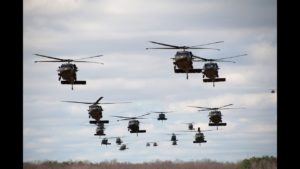 Under the ‘Air Cavalry’ concept, attack helicopters are fully integrated with tanks and mechanised ground forces. 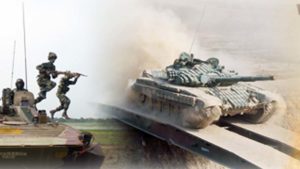 A fleet of armed helicopters simultaneously flies in air and performs a number of tasks, including troop insertion in forward areas, on the spot aerial recce, launching attacks and it proves more powerful and a good speed in the action is achieved.

“This requires a very high degree of precision, coordination and continuous upgradation. It saves time and energy.