Pakistan allrounder Shahid Afridi is set to miss the charity match at Lord’s between World XI and Windies on May 31. The 38-year-old, who was expected to make a brief one-off comeback to international cricket, via the T20 game, is recovering from a knee injury. 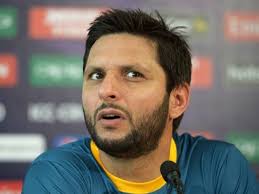 Afridi, on Twitter, claimed that he will be needing another three-four weeks to recover completely. With the charity match, that is being held to raise funds for the reconstruction of the venues in the Caribbean islands that were damaged by Hurricanes Irma and Maria last year, scheduled to be held two weeks from now, Afridi looks certain to miss the clash. 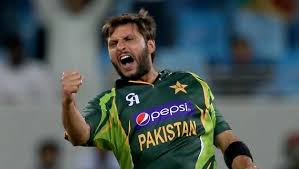 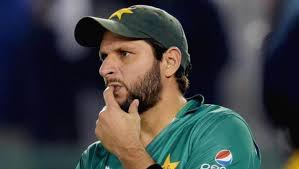 England’s Eoin Morgan will lead the squad that has some star-studded names from across the world.